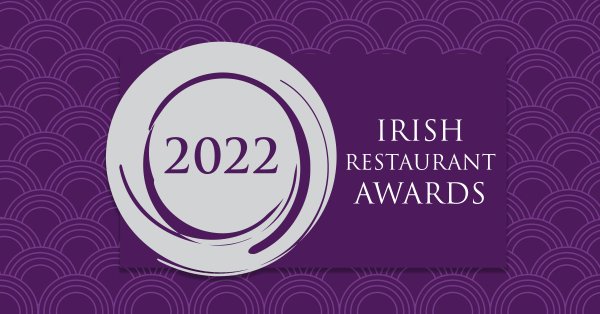 We are delighted to announce that the Irish Restaurant Awards is back and launched this evening Wednesday 8th June 2022 in the Iveagh Gardens Hotel, Dublin. This is the 13th year of the Awards, which ceased midway in early 2020 due to the pandemic, and this year’s Awards look forward to celebrating the best of Hospitality now that the Sector has reopened.

As with previous years the Irish Restaurant Awards process begins with an online public vote hosted via the Irish Times. This is followed by the judging process of National Experts, followed by Regional Events in the four provinces at which County Winners will be announced, a Dublin Shortlist and culminating in the All-Ireland Irish Restaurant Final.

Adrian Cummins, Chief Executive of the Restaurants Association of Ireland commented at the Launch today; “The aim of the Irish Restaurant Awards is to recognize excellence within the Irish hospitality industry. These awards are a celebration and acknowledgement of the hard work put in by restaurateurs and hospitality businesses and their talented staff year-round. Our Awards campaign ceased abruptly in 2020 and now that the Hospitality Sector has reopened and continues to recover it feels right to celebrate the best of hospitality”

Once the online nominations (worth 20%) are closed, they are independently audited by BDO and then passed on to our regional judging panels. The nominees are reviewed by the judges (worth 80%).

The county and provincial winners are then announced at the Regional Awards in August and September. Dublin nominees are shortlisted at this stage and will be announced separately.

The final stage sees selected judges from the regional panels join together to form the National Academy. They will review each finalist, and they will also review the National Category nominees and decide the overall winners.

The overall winners in all categories will then be announced at the highly anticipated Irish Restaurant Awards Final in September 2022.

Regional and All Ireland Winners are then revealed at the All Ireland Awards Gala Dinner on Monday, 19th September 2022 in the Convention Centre Dublin. Full Ticket and Event information will be released in September following Regional Events. 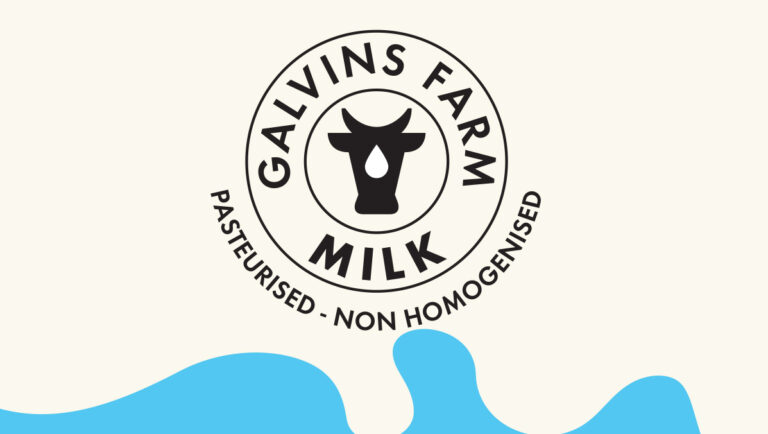 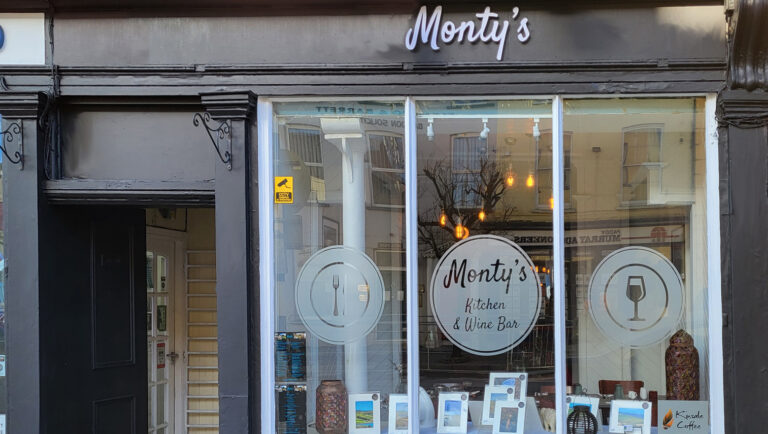 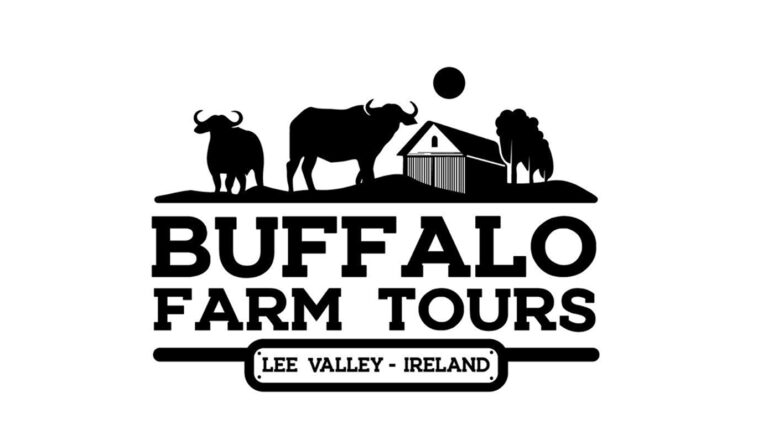 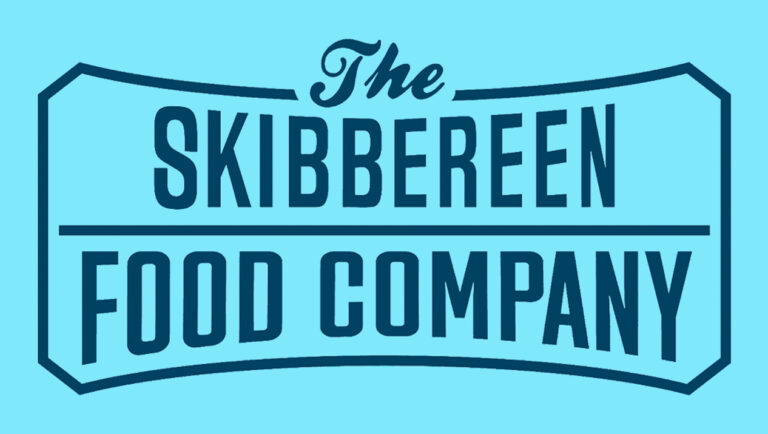 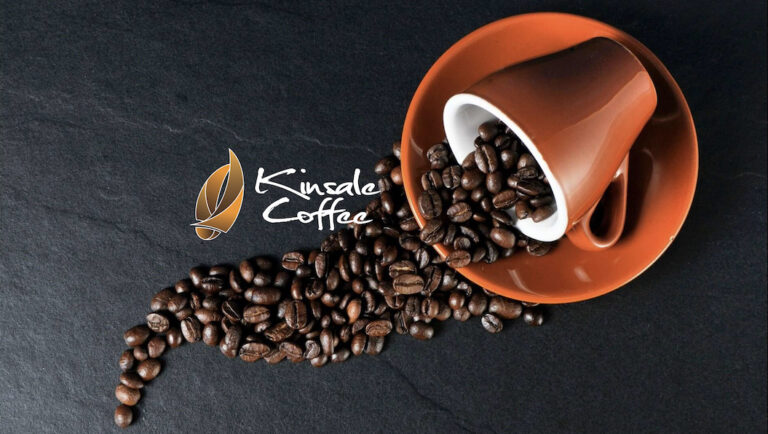 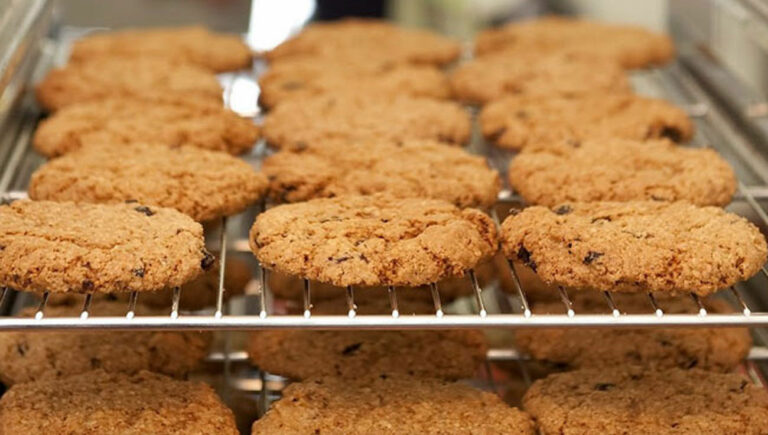